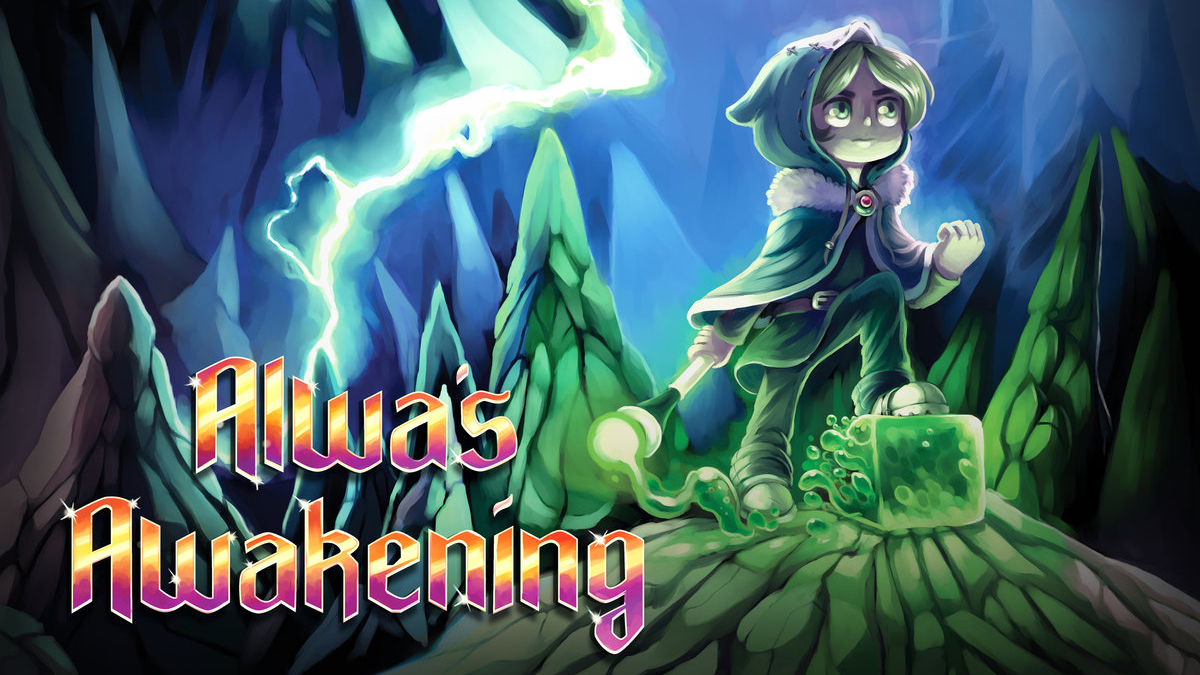 It contains 24 songs composed by me. It also feature a guest track by Prof. Sakamoto.

Play the game on Steam:
http://store.steampowered.com/app/549260

The music is composed in Famitracker, an excellent program that lets you make your own NES-music.