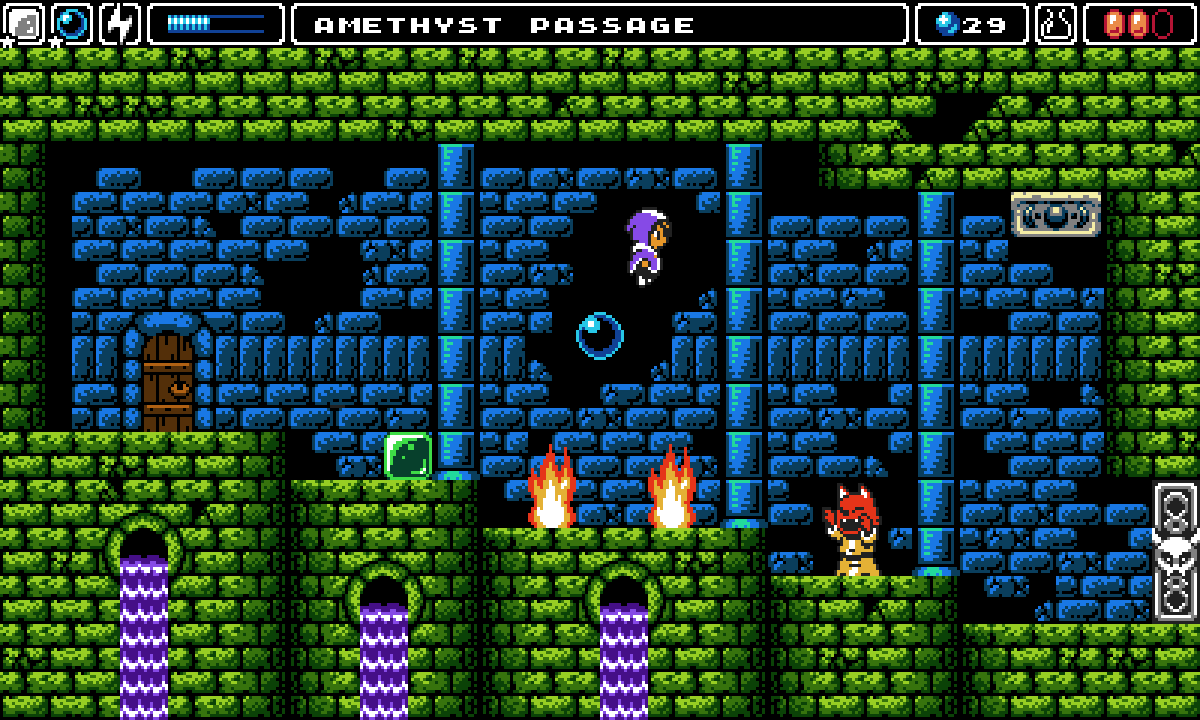 I am currently making music and sound effects for a cool indiegame called Alwa’s Awakening. It is an adventure game made for modern platforms but with the feel and look of a Nintendo 8-bit game. We’re inspired by old NES games such as Battle of Olympus and Solstice but also new games like Battle Kid and the Trine series.

Read more about the game at: www.alwasawakening.com